Gastric Pro and calmer bites have been a game changer for my horse Hopscotch. He’s always been a bit wired, extremely unreasonable at times and very sensitive to any changes in routine or diet.
After cow kicking in his box and biting himself and trying to ram me into the wall in the arena. He would be pacing the fence or cantering about manically at 1pm wanting in to his stable. So I ordered calmer bites as an experiment. After a chat with Debbie we decided to try him on a month of Gastro Pro…..best decision ever. Granted it took a week to see the change but he’s been easier to handle, no cow kicking or biting. Just generally a more lovable boy. He now goes out at 8.30am and happily stays out grazing until 5pm. The calmer bites have allowed me to hack him out on his own! Which is a miracle. I’m now trying them for travelling so I’ll update my review in due course. But if you are hesitating over trying either product then please give them a go. Yes it’s expensive but it’s truly worth every penny . – Marissa Stephen

Equine Exceed Ltd is proud to be supporting local businesses. 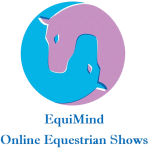 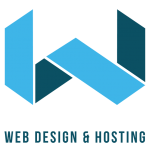 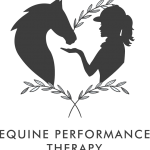 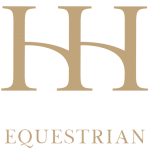 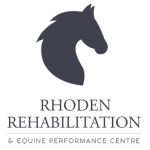 Rhoden Rehabilitation - Raeane Turner
We use cookies to ensure that we give you the best experience on our website. If you continue to use this site we will assume that you are happy with it.OkPrivacy policy